She became the youngest member of Pilar López's company. She supplemented her professional activity as a dancer with a qualification in classical and classical Spanish dance from the Royal Conservatory in Madrid.

At the age of 18 she leaves for Paris and completes her education at the Paris Opera School, extending her study of dance, and creating choreographies for several French companies. As a teacher and choreographer at the Munich School of Theatre and Opera, as well as at the Stuttgart Ballet, she combines these experiences with her commitment to Spanish dance companies such as those of Pilar López, Alfredo Laria and Mariemma, and she takes part in several national and international festivals.
On her return to Spain, she sets up the dance school “Thalía” and she begins to work as a choreographer for the Anthology of Zarzuela Company under the direction of José Tamayo. She is the choreographer for the television programme “El Mundo de la Música” (1963-1968).

In 1968, her first daughter Marite is born who suffers cerebral anoxia during her birth which causes a brain injury. At this point, Maite temporarily stops work to look after her daughter. She begins to stimulate her daughter using physical and sensory means such as dance, music and singing and together they build a relationship of work, self-improvement and knowledge. Maite discovers beauty and a new aesthetic form in her daughter's movements. Her second daughter, Gabriela, is born two years later.

On her return to work, Maite begins to use art to work with pupils with learning difficulties or social integration problems, and later with disabled pupils. She soon sees the need to set up a team and brings together people from the fields of performing arts, medicine and psychology to create a common project; the germ of what would later become psycho ballet (1976-1980).

In the meantime, she does important work in several tragicomedies (Antígona, The Metamorphosis, Electra...), forming a team with Santiago Paredes - director and producer - and J. Paniagua - musician. They perform the operas Madame Butterfly, Salomé and La Gioconda among others.

Together with her partner Fidel Martín they set up the company Psico Ballet in 1980, which consists of 40 dancers with and without disabilities and perform their first show "Contamination" in 1982. The Psico Ballet company and school continue to grow and they create their second show "Birth for an Eclipse" in 1983; a critical performance which shows disabled people's reality in the 1980s. In 1986, Maite sets up the Fundación Psico Ballet Maite León. In 1987, the foundation receives the Queen Sofía award for integration from Queen Sofía herself and royal patronage for disability. Psico Ballet becomes a reality as of this moment. In 1992, thanks to the support of the Ministry for Employment and Social Affairs, she sets up a permanent School for Performing Arts and Disability, which is the present headquarters of the foundation. Maite is named the first president of ACEAC Committee Spain in the European Union. She represents EUCREA for four years.

Her personal life suffers a blow in 1995 when she is involved in a traffic accident in which her partner Fidel dies and she is seriously injured. Maite recovers and creates the show "For those who Dream" in honour of her partner. In the year 2000, she creates her final work, a modern adaptation of the opera "La Gioconda", which premiers at Granada's International Festival of Music and Dance.

On 20 April 2006, Maite dies as a result of breast cancer. She continued working and creating until her death and her methodology and
philosophy of work continue to pervade her foundation's daily work.

My hands speak for the soul.
My feet write for emotions.
My body dances for freedom. 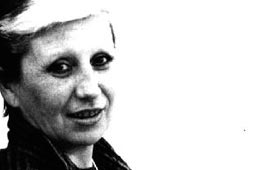 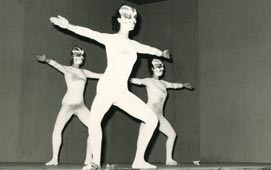 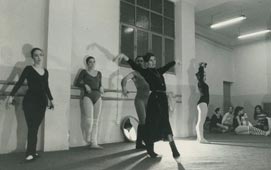 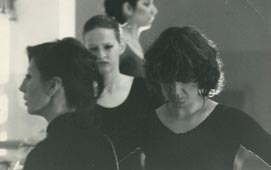 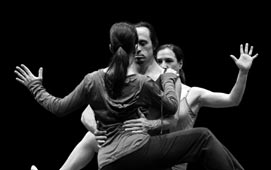 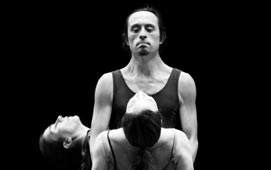 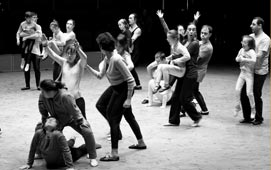 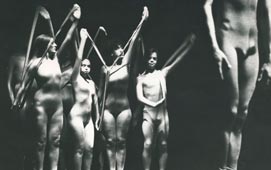 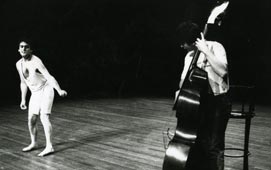 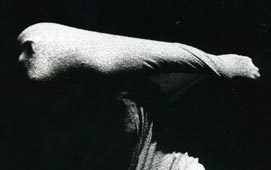 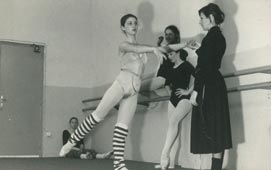 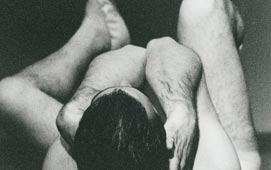 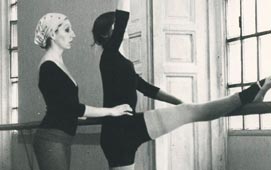 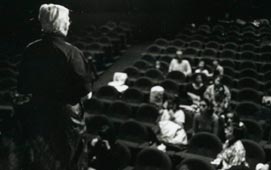 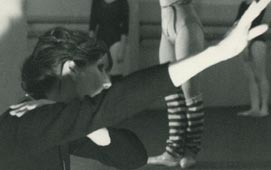 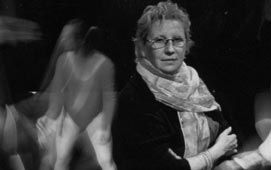